Two weeks ago we had to make the decision that every dog owner fears.  When we got home from church that Sunday, it was obvious Jack was in distress.  A year or so ago he was diagnosed with esophageal paralysis, but that didn't seem to slow him down.  It was, as is with many big dogs, the failure of his hips and back end.  We kept him as comfortable as possible until the vet could make his final house call on Tuesday morning.

It's taken me two weeks to write this and I cry as I do.  Jack wasn't my first pet, but he was my first dog.  He had a personality as big as his size.  He was sweet and loving and attracted both people and other dogs.  People, including strangers, would stop their cars and get out to pet and love on him.  He was quirky and stubborn and mischievous and low key and lots of energy.

For twelve and a half years old, Jack entertained us, kept us company, made us get up in the morning and out in the snow.  At over a hundred pounds, he often thought he was a lap dog.  And who were we to argue?

Jack was our mascot at work.  His picture decorates our break room, posing with a baseball cap bearing the company's logo.  He didn't much care for Santa but had our friends trained to bring him toys whenever they visitied.

He loved snow and could lay in it for hours.  Rain, not so much.  He knew the difference between a ride and a trip.  The former was short and usually to the park.  The latter meant he would see one of his favorite furry friends, Sarah, down in Tennessee.

When we told our neighbor across the street of Jack's passing, he gave us each a big hug and told us he understood.  He and his wife, both in their sixties, never had children either.  Because of that, he said, our pets take a more prominent role in our lives.  I think he was on to something with that thought.

We used to joke that with so many of our conversations revolving around Jack, what would talk about when he was gone.  I don't know.  It still hurts too much.

He is very much missed. 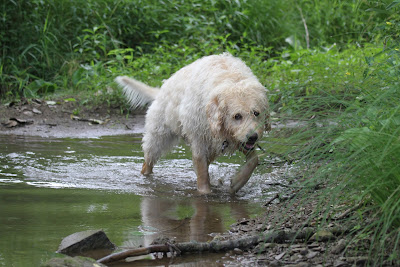 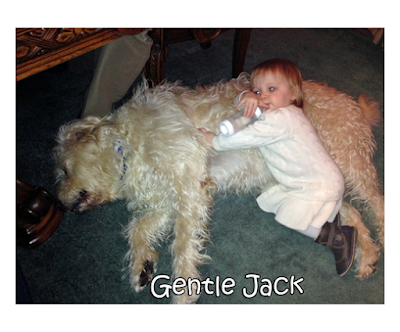 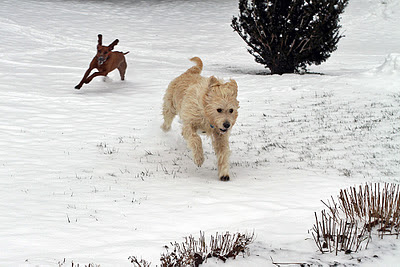 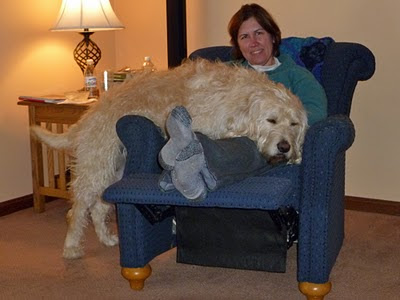 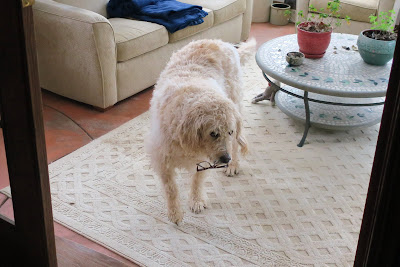 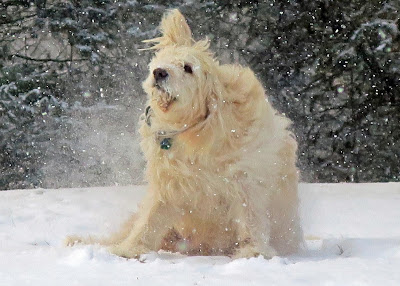 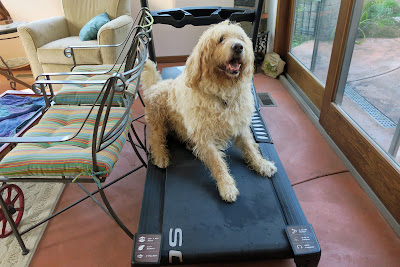 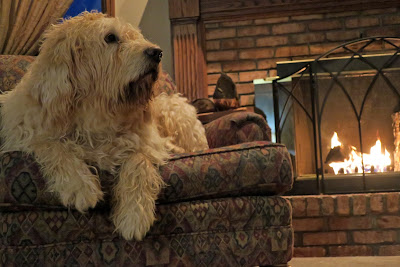 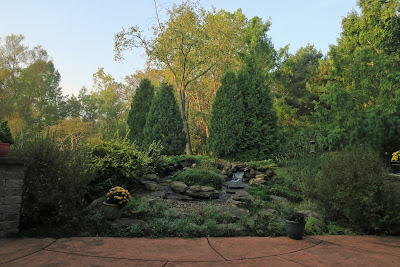 The calendar might say October but the temperature is yelling mid-July, with a forecast of near ninety today.  I'm loving every minute of it!

There was something special about this summer.  We enjoyed our property, in many ways.  Working in it was theraputic.  Relaxing in it was peaceful.  Sharing it was joyful.  And, for all that, I am grateful.