What will we sacrifice?


I had so many plans.  A vacation to Florida.  The local GK Chesterton conference.  Training for work out in Washington state.  Events at church and the start of baseball season.  Dinner out with a friend.  March was going to be busy.

Exactly one of those happened.  Everything else has been either cancelled or put on hold.

Right now it all seems like a grand overreaction to me.  Perhaps only time will tell if it is or not.  But, at the moment it is all a bit disconcerting.

Schools are closed along with restaurants and bars, libraries and museums.  Sporting events and other entertainment venues have been shuttered.  Only six people showed up in the office this morning.  The rest are working from home.

On the drive in to work early this morning, stores that are normally empty at that time of day were teeming with activity.  People are hording toilet paper and milk and soup.

I reminds me vaguely of the days after 9/11.  Things were quiet.  No planes were in the air and few people went to work or school.  There was a definite uneasiness.

The one vivid memory I have of that day was showing up at church for daily mass in the evening.  During the week, that mass was held in the chapel.  When Tim and I arrived, it was standing room only inside and there was a line out the door.  I popped into the sacristy to let Father know of the situation.  We subsequently moved into the church and prayed, together.

When we went to Sunday mass yesterday, there was maybe a third of the usual attendance.  I think that is what disturbs me most about this illness and uncertainty.  It has us scattered and isolated.  It makes many afraid to be part of a community.

People say it is only temporary, however I think some of these changes will be lasting.  After all, we gave a little bit of our freedom away after 9/11 in the name of security.  What will we sacrifice this time? 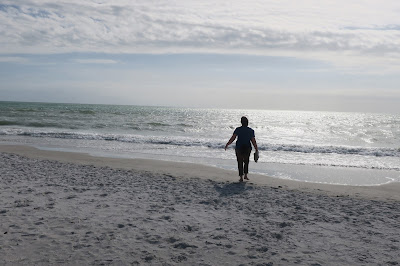